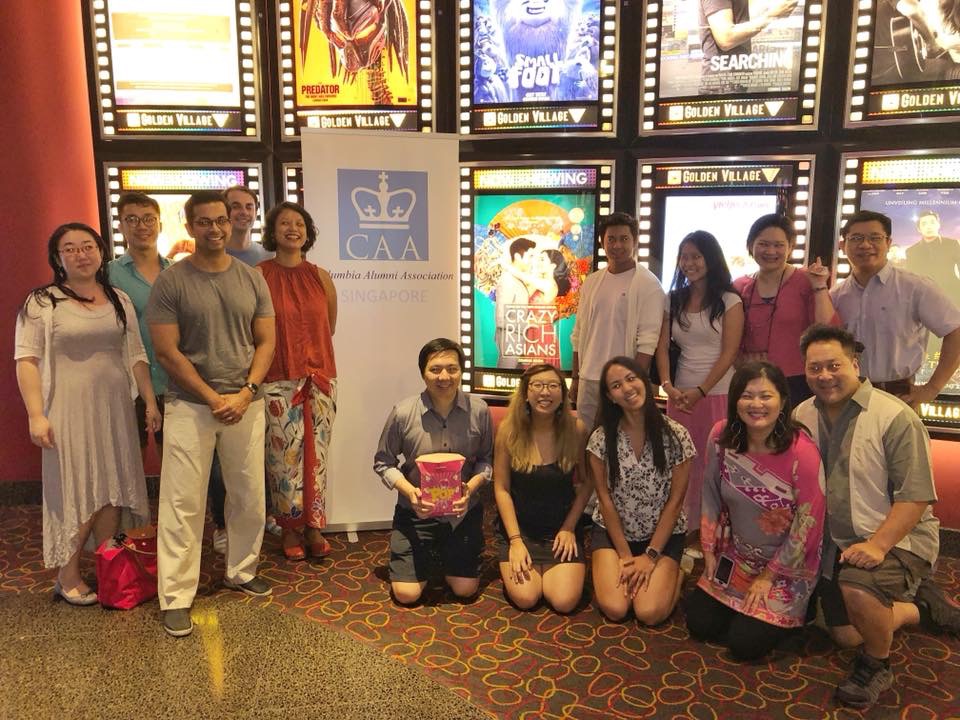 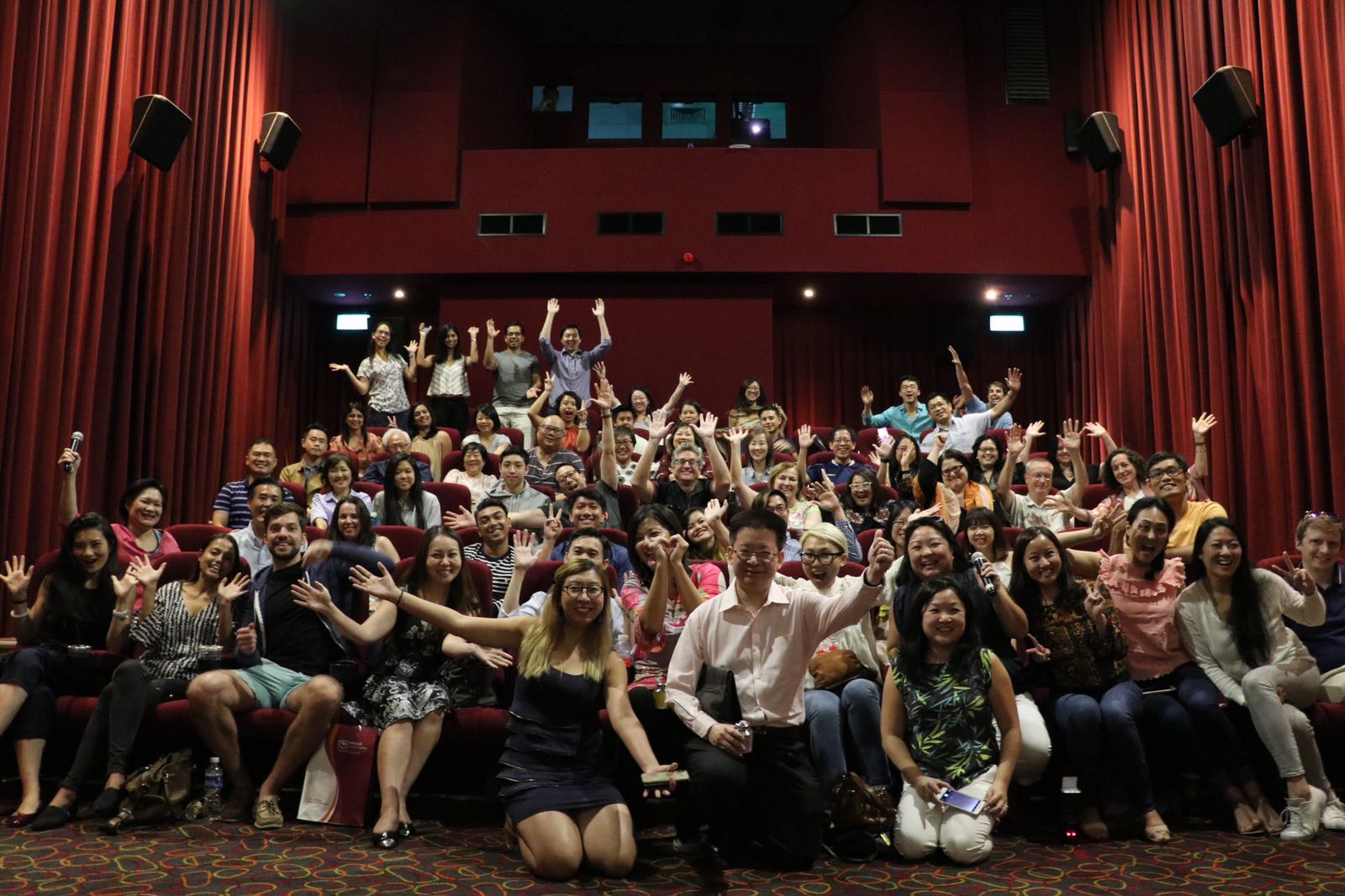 Crazy Rich Asians is based on a 3-part bestseller book by novelist and Singapore native, Kevin Kwan. The stories and experiences of Kwan’s life growing up in Singapore are brought to life in the movie adaptation. For the first time in 25-years, not since the 1993 film Joy Luck Club that an all-Asian cast was assembled to bring this romantic-comedy story to life on the big screen. The ensemble cast included some of the best talent in both America and Asia. The movie was led by Asian-American and California native, Director, Jon M. Chu.

After the movie, CAA SG and AAJA brought to the stage Selena Tan, Mei Fong, and Kenneth Tan for a short reflection about the movie and their own experience being part on the film’s cast and promotion. It seemed they all enjoyed the experience and felt this film has certainly surpassed everyone’s expectations. “It was great to see Singapore presented on the big screen and to work with so many talented actors/actresses; it was truly an honor” said actress and Dream Academy Founder, Selena Tan. With this film and the support from a major production studio like, Warner Bros. the hope is that it will encourage more stories to be shared and create greater opportunities for aspiring Asian filmmakers, writers and actors across the entertainment and media industry. “We need to continue to develop and create stories that can truly reflect, represent and resonate to not only the Asian diaspora community, but across all communities and people, especially here in Asia,” said Mei Fong.

Filmed in the backdrop of Singapore and Malaysia, the movie’s plot includes star actress, Constance Wu (Fresh off the Boat star) who plays Rachel Chu who is happy to accompany her longtime boyfriend, Nick, played by Henry Golding (Malaysian-British presenter/actor) to his best friend's wedding in Singapore. She's also surprised to learn that Nick's family is extremely wealthy and he's considered one of the country's most eligible bachelors. Thrust into the spotlight, Rachel must now contend with jealous socialites, quirky relatives and something far, far worse -- Nick's disapproving mother played by legendary actress, Michelle Yeoh (The Lady, Crouching Tiger, Hidden Dragon).