There are many new faces this year for the club and we are excited to see more! Get to know each of our new board and committee members for 2016-2017. 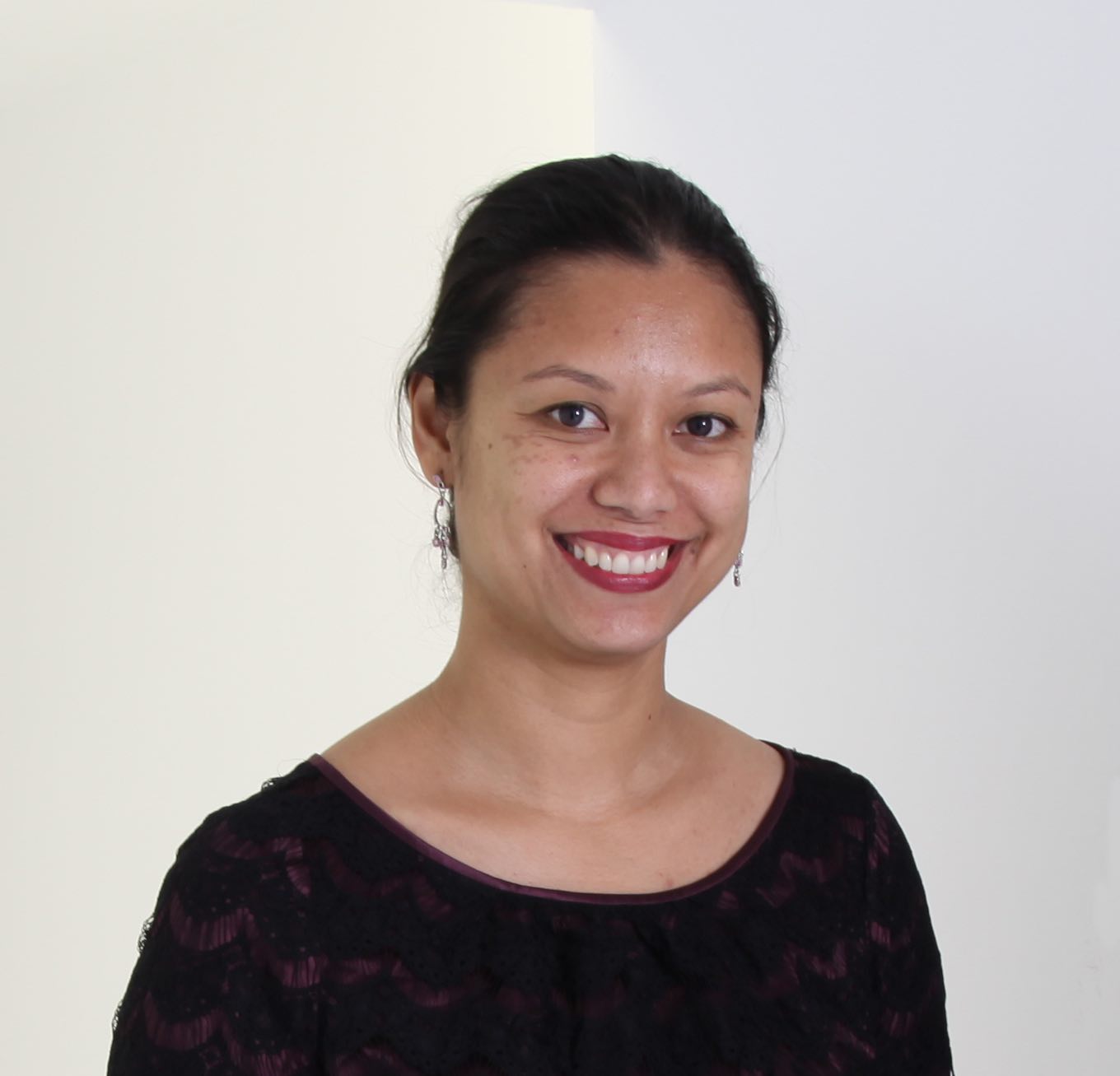 After graduating Columbia with a BA in Art History ('02GS), Amelia worked in commercial art galleries in the New York art world. In 2010, as Founding Curator, she launched Lu Magnus, a gallery in the Lower East Side gallery district of Manhattan. In 2013, she returned to her native Singapore, where she became involved in the Southeast Asian Contemporary Art scene. Amelia is now the Director of Art Advisory of Art Titan Group, an art advisory firm she co-founded in Singapore. In addition, she is Editor-at-Large of Art Republik and contributes regularly to other print and online art news websites. In those rare moments when she is not breathing, living, and eating art, Amelia loves to cook, bake, and drink, sometimes all three simultaneously. She is always up for a game of Scrabble. 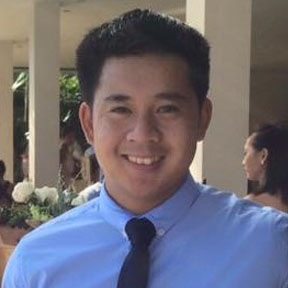 Mark received his Bachelors of Arts in History from the Columbia College in 2008. While there, Mark was team Captain of the men’s varsity tennis team and the #1 singles player. He earned First Team All-Ivy in Singles honors in 2006-2007, ranked #4 in the Northeast region for NCAA college tennis, and captured the Ivy League title in 2007. Since graduating, Mark has worked across the sports industry. He’s been the Director of Marketing for the New York Junior Tennis League, worked in TV production and broadcasting with CBS Sports and Tennis Channel, done programming and athlete coaching, and run event operations/activations. Mark is currently working with the Women’s Tennis Association (WTA) in Singapore as the Senior Events Coordinator for the year-end WTA Finals, a $7 million dollar prize money tournament held annually in Singapore; it’s considered by the WTA to be the “crown jewel” event for professional women’s tennis, with only the top 8 ranked women singles and doubles players competing. Outside of tennis, Mark also enjoys traveling, experiencing new cultures, outdoor activities, writing, and watching movies. 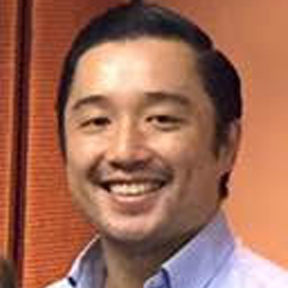 Dan received both his Juris Doctor from Columbia Law School and a Master of Laws in International Banking and Finance from University College London in 2008, both with honours. He also graduated magna cum laude a year early from Columbia College in 2002, with a Bachelor of Arts in Art History, Religion, and Neuroscience.  He is currently studying for the Wine & Spirit Education Trust Level 4 Diploma. Dan’s experiences have ranged from the US Foreign Service and human rights law, to being an entrepreneur with companies in both Hong Kong and Singapore. Dan also holds RYA Yachtmaster Coastal, PADI Rescue Diver, and AWSEC Certified Sake Sommelier qualifications. He concurrently serves as Social Chair of the Columbia University Alumni Association of Hong Kong and of Singapore. Dan dined at every Michelin 3-Star in the world in 2007, is an avid yogi, polo player, beer brewer and amateur chef. 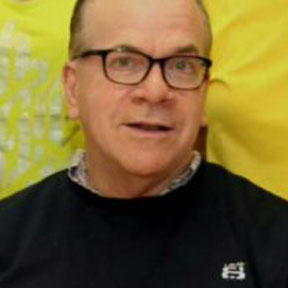 After graduating from Columbia’s General Studies Program (’73 GS) and Business School (’76 BUS), Ed spent over 20 years in international commercial banking with Chase Bank, Citibank, and Deutsche Bank in Asia. Ed then worked for another 10 years as a senior consultant on advisory projects involving prominent international development organizations and donors in emerging and frontier markets in Asia and the former Soviet Union. Ed retired in 2012 and is currently involved with RSVP, a non-profit organization in Singapore. Its mission is to provide opportunities for seniors to serve the community with their talent and experience through purpose-driven volunteerism. 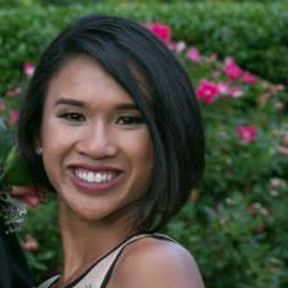 Melissa graduated from Columbia College in 2011, with a focus in Sociology. She was involved in CCSC (Columbia College Student Council) and was a first-year guide on campus for URC (undergraduate recruitment committee). While at school, she also explored a variety of dance troupes including: Columbia's Bollywood competitive dance team, Dhoom; Latin dance crew, Sabor; and the Middle-eastern styling of Columbia's Belly dance troupe. After graduating, she worked in digital marketing and social media for one of the world’s largest private PR firms. She was a member of the CCYA (Columbia College Young Alumni) board until she took an unexpected job opportunity in Cambodia. She helped secure job and performance opportunities for local Cambodian artists. Today she lives in Singapore working for the country's largest humanitarian organization in the disaster relief sector, Mercy Relief but still provides tips on those traveling to Cambodia or Southeast Asia. 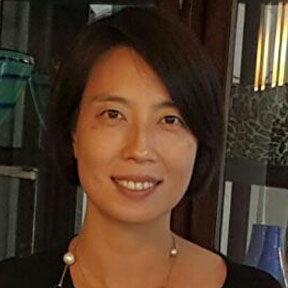 Mary graduated magna cum laude from the college in 1992 with a Bachelor of Arts in Economics, and was also part of the Varsity Cross Country and Track team for four years. After graduating, she worked at First Boston in the Mergers and Acquisitions Group in NYC, and with Fidelity Investments in Hong Kong and Singapore. She's currently involved in multiple charities, and has been a member of the Singapore alumni board for many years, serving in various capacities including Treasurer and Vice-President. She has helped organize three tennis charity events with Mark Clemente, a fellow board member, and the College Bowl Trivia Night held at the Culinary Institute of America at Temasek Polytechnic in October last year. She has also helped coordinate Columbia's CEO summer program in Singapore, hosted The Welcome Reception for new students, and organized hikes in Singapore. Her interests include hiking at the Bukit Timah Nature Reserve, running at Macritchie, and yoga. She also likes trying new things, including trampolining at Zoom Park and indoor skiing at Millenia Walk. Mary is married with three children. 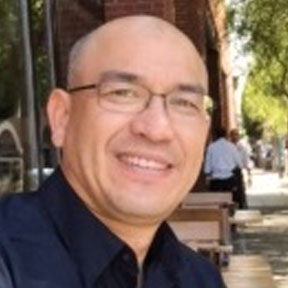 Peter graduated with a Bachelor of Arts degree in 1995 from Columbia College and a Master’s degree in 1996 from the School of International and Public Affairs at Columbia University.  He worked in finance at Goldman Sachs in New York and Hong Kong between 1996 and 2002, and at Credit Suisse in Hong Kong between 2002 and 2007.  In 2007, Peter co-founded Vietbridge Capital, a fund management company that specialized in investing in equities and real estate development projects in Vietnam.  After selling his stake in Vietbridge in 2011, Peter worked at HDH Capital Advisors in Singapore as a partner from 2011 to 2012, and founded a non-profit educational organization called AMA Vietnam Ltd in Singapore to help less fortunate students and teachers of his home country Vietnam (see www.amafoundation.co).  He subsequently also built a single family office to invest across equities, fixed income, hedge funds and real estate globally.  In 2014, he co-founded Tanzanite International Ltd to invest in developing resort properties in Vietnam.  Peter is married with three children, living in Singapore. 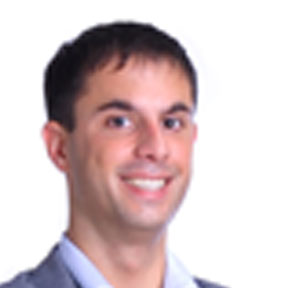 Michael Novielli, or “Novi” as he prefers to be called, graduated from Columbia College in 2003 and from Teacher's College in 2009. After spending a year doing a Master’s in Higher Education at Harvard, Novi worked for the University's central administration from between 2004 and 2009. Novi moved to Beijing in 2009 to start Due West Education with his best friend and fellow Columbian, Andrew Sohn (’04CC). Novi previously served as President of Columbia College Young Alumni and sat on the Board of the Columbia Alumni Association (CAA) as well as the Board of Governors of the Columbia Club in New York City. Now based in Singapore, Novi, when not working to grow Due West Education, enjoys traveling in the region, eating bak kut teh and mee pok at hawker centres and steamboat at Haidilao, and following American politics. 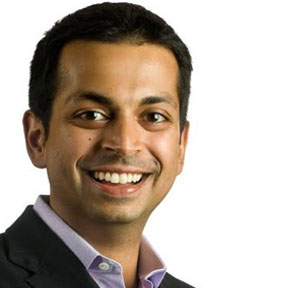 Snehal graduated from LAW/P&S in 2003. Snehal was a Clinical Fellow at Harvard Medical School in 2004, and worked as a corporate attorney at Cravath, Swaine & Moore in New York from 2004-2008. In 2008, Snehal moved to Singapore to start and lead the healthcare investment group at Chandler Corporation, a Singapore-based, multi-billion dollar investment fund. He is currently the Managing Director of Saena Partners, an early-stage investment fund. He is also a director of a number of different young companies founded by him and his business partners, one of which is 28 Hong Kong Street, a cocktail bar initially created to scratch the cocktail itch he developed during his lengthy time in New York. Another New York itch - hip-hop DJ’ing. He still has his Technics turntables hooked up in his home office. If anyone wants a go, just let him know! 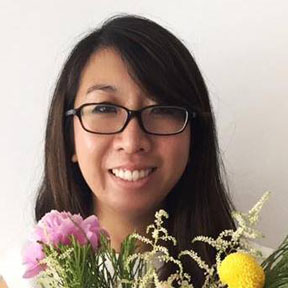 BX graduated from SEAS in 2008 before she went onto consulting, focusing on customer strategy and operations. She switched roles moving into oil & gas firm to do internal consulting, helping to grow the data analytics team. Currently working at the most awesome search engine in the world, focusing on operations and process improvements in the people space. Other than planning events you can find BX making floral arrangements and traveling across the globe to indulge her love for food. 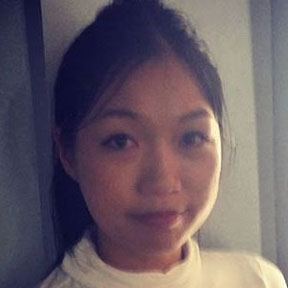 Amanda graduated from SEAS in 2010, majoring in Operations Research. She worked for BlackRock Investment Management for 3 years doing portfolio and risk analytics in both New York and Tokyo. She then took a year off to explore the social sector, moving to Beijing in 2013 to intern with PlaNet Finance, an NGO specialising in microfinance consultancy. She returned home to Singapore in 2014 to work for a social investment intermediary, Asian Venture Philanthropy Network. Amanda attended INSEAD in 2015 and has just graduated with an MBA. Outside of work, Amanda enjoys yoga, scuba diving, and has been attempting to play the ukelele for the past 2 years.